You are here: Products Corporal Punishment (Deena and the Professor 1) by Trudy Judd 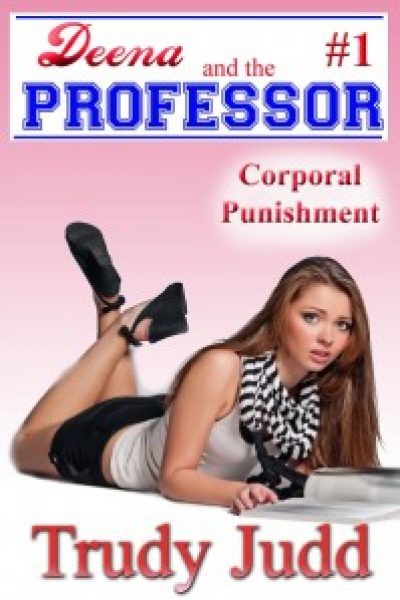 Corporal Punishment (Deena and the Professor 1) by Trudy Judd

It’s her first day at college, and Deena wants to learn about more than books. She’s always craved to learn more about the urges of her body and the taboo secrets of sex. When her professor catches her playing with a wooden paddle, Deena knows it will either be her worst punishment ever, or her greatest reward. He’s handsome, older, and seems to know about more than just academic subjects.