You are here: Products Confessions of a Caped Crusader by DF Lawrence 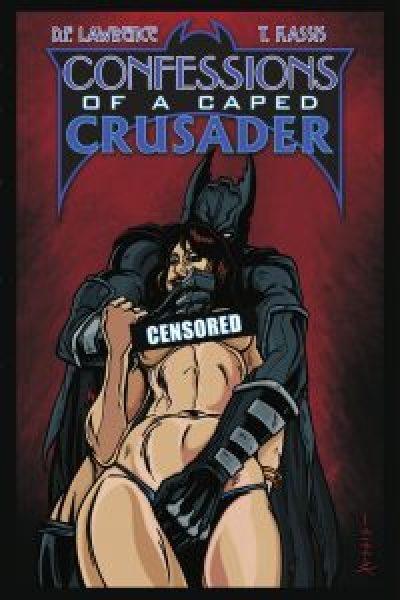 Confessions of a Caped Crusader by DF Lawrence

Fan of the superhero genre. Wanted to create something a little more adult and fun, than the current offerings.