You are here: Products Come Away With Me by Ruth Cardello 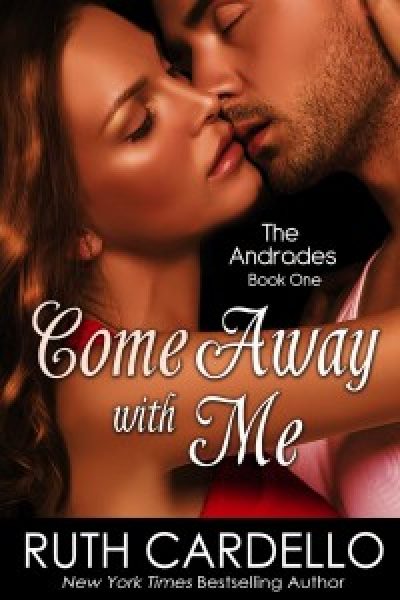 Come Away With Me by Ruth Cardello

Rich, powerful, sexy. A man who thinks he has everything . . . until he meets Julia.

Sweet, spontaneous, and desperate to sell her jewelry line in New York City. She takes a job as a night security guard to pay the rent.

Sparks fly when she mistakes her boss for an intruder.

He can’t get her out of his head. She can’t find the strength to deny him.

Will lies bring them together or tear them apart forever?