You are here: Products Claimed By You by MELISSA TOPPEN 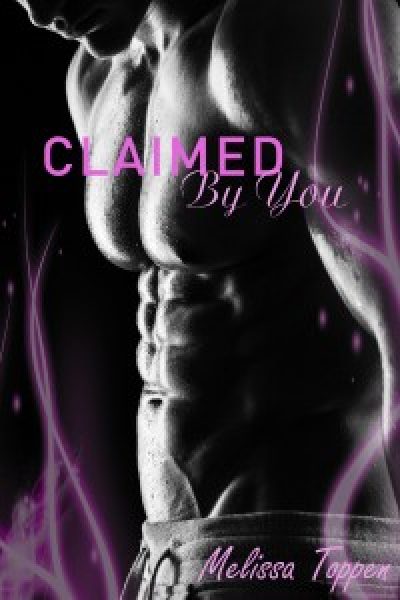 Claimed By You by MELISSA TOPPEN

Scarlett Ryan has done everything in her power to move beyond the pain of her past. But sometimes, the past finds a way back into the present….

For Scarlett, leaving home and moving to Maine directly after high school was her only option. Trapped by controlling, manipulative parents, she knew the only way she would ever be free was to leave California and never come back.

So when Scarlett agrees to fly across the country to be a bridesmaid in the wedding of her high school best friend, her plan is simple. Get in, get out. Should be easy enough.

What Scarlett doesn’t expect is to come face to face with the first man she ever loved. The man who took her innocence and then broke her heart. The man, that to this day, no other man has been able to live up to.

But Scarlett has come too far to be derailed by the likes of Westin Carver. Commanding, beautiful, and full of charm, Westin has his sights set directly on the one girl he should have never let go. Determined to get her back, Scarlett finds herself in the middle of an emotional whirlwind that she can’t seem to escape.

Do people ever really change?

Will she be able to forgive the past?

Can they find a way to be together no matter what the cost, or will their love once again be torn away by the power of lies and deceit?

Intended for mature audiences. Claimed by You is a gripping, passionate tale of two people and their struggle to reclaim not only their lives, but the love they once found in each other.

This is a standalone novel.

Melissa is the reader’s choice award winning author of The Breathless Series; Consumed, Taken, and Released. Her other projects include the Amazon best seller; Claimed by You, as well as The Two Hearts Series; Collide and Embrace. She is a lover of books and enjoys nothing more than losing herself in a good novel. She has a soft spot for Romance and focuses her writing in that direction but hopes to one day branch off and do something completely original. She loves music and is obsessed with the band Blue October! She has a rock star of a husband who gives it to her straight and two beautiful young children that show her what really matters in this life.