You are here: Products Cirque Macabre #1: The Show Must Go On by CS Patra 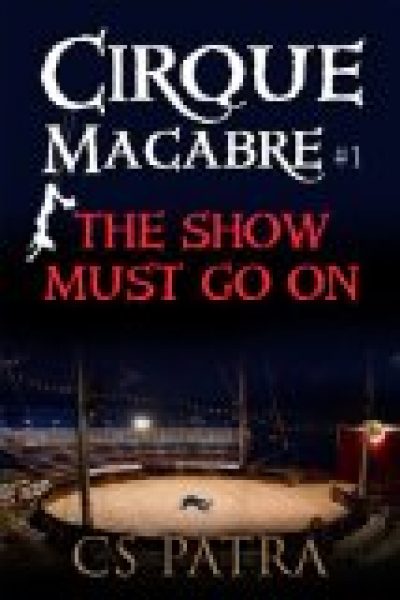 Cirque Macabre #1: The Show Must Go On by CS Patra

The Gallati Family Circus has never known a world outside of the big top. All they know is how to entertain and put on spectacular shows. One night, Dante Gallati springs a surprise on them by announcing a change; he’s giving them a new theme called “Cirque Macabre”. No one is pleased with the change but they try not to think about it.

The next morning, Dante goes missing. Hours later, a piece of him is found and their circus has been turned into a crime scene. Knowing very little about the world outside of their shows, the performers must try to move on while trying to figure out who killed Dante. As they search, they learn that that Dante had a secrets and their old home isn’t as safe as they thought.

Be the first to review “Cirque Macabre #1: The Show Must Go On by CS Patra” Cancel reply