You are here: Products Charming You by Kris Jayne 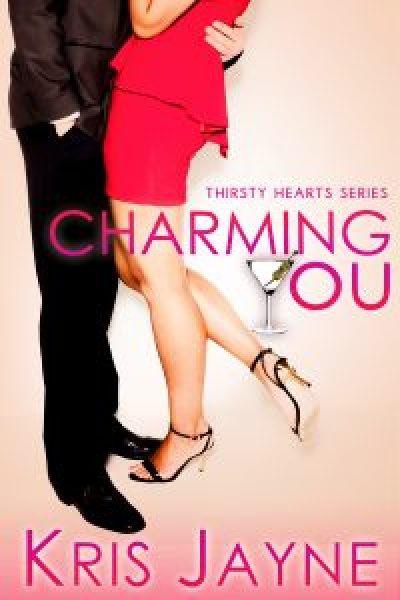 Charming You by Kris Jayne

P.S. If you’re buying her a gift, she has a penchant for single-malt Scotch and scarves.

Midway through, I knew I wanted to have a story with my main character’s best friend for book two, and then that one gave me an idea for book three. One idea leads to another.