You are here: Products Charming a Spy by Elizabeth Chance 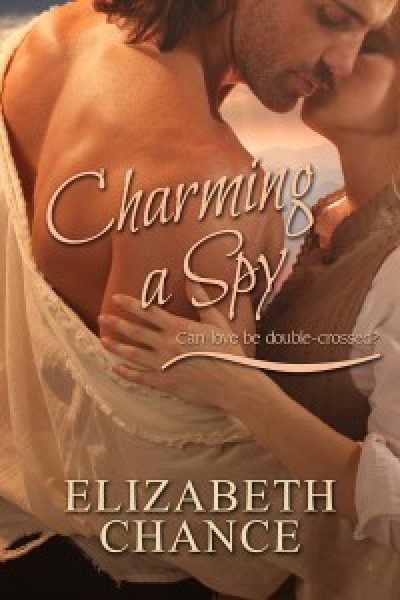 Charming a Spy by Elizabeth Chance

When the Duke hears Katherine’s outrageous proposition for his secrets in exchange for her seduction, he happily agrees. Not only does he want the stunning and saucy Katherine for his bedmate, he also wants to find her brother, a suspected traitor against England.

As both Katherine and the Duke attempt to coax one another into confession, it becomes less clear who is the charmer and who the spy.

Visit www.ReadElizabethChance.com to find out what she’s up to next.