You are here: Products Captured by Conner Kincaid 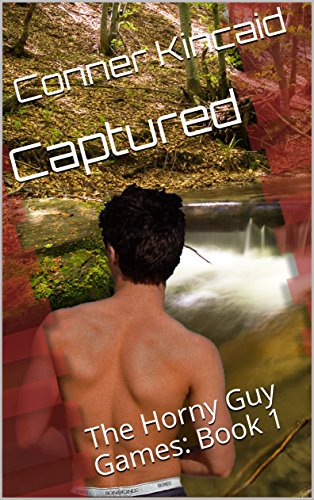 10 Guys, 1 Goal. Who will come out as the winner? Mark and Jay along with 8 other guys are forced to compete to protect their ass, literally. They have only their wits and their own hard weapon to conquer the other players. Soon captives are taken in both senses, and sides are drawn. Who will be the winner and will they ever be the same after. A happy ever after is guaranteed but you still need to be careful of dangerous fruit.

1 review for Captured by Conner Kincaid