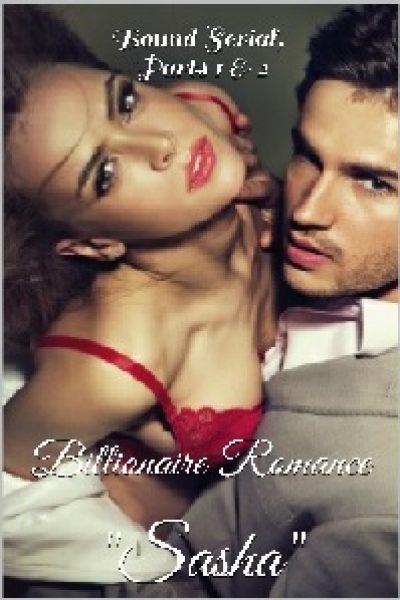 A twenty-eight year old ruggedly handsome Texas billionaire puts in a special request for the most beautiful woman a Las Vegas escort service has to offer him, promising her a sum of $150,000 in cash if and only if she agrees to one thing: Succumb to his every sexual desire without hesitation, no matter how aggressive those desires may be.

“Sasha” is the pen name for author Kiki Leach, whose more conventional works include contemporary dramas about spoiled twenty-somethings living it up in NYC, and fairytale retellings. She enjoys wine, skittles, Hershey’s chocolate bars and creating secret stories on the side that will make you ask yourself “WTF did I just read?”.

The idea for the story popped into my head when I was watching a television show about love stories between people who explored various realms of their sexuality. Forced submission is an interesting theme that I wanted to explore in a bit more depth.