You are here: Products Blue Chip Billionaire by Naomi Addison 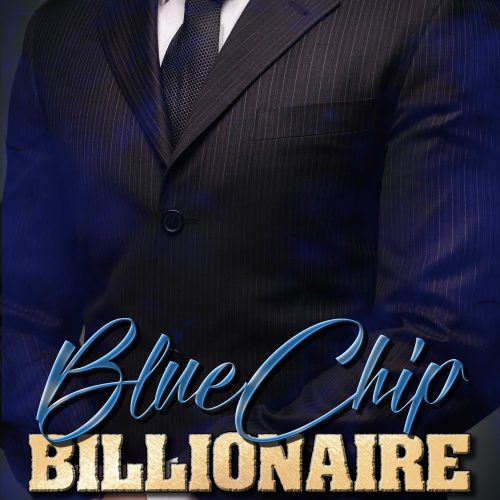 Believable Billionaires #1: Blue Chip Billionaire
Darius Dayne has it all, he’s young, handsome and holds a spot on the rich list. The only thing he doesn’t have is love, but who needs love when you can have anyone you want?

Then he meets a woman who challenges his outlook on love, sex and everything between.

Elle Pinder is just a normal girl. She’s young, fresh out of university and way out of her depth when she meets the handsome cyber-billionaire who’s funding her research project in Nepal.

But just as their explosive chemistry heats up, a hidden bombshell threatens to blow up Darius’ life. Will their relationship survive the blast, or will Elle become collateral damage?

Believable Billionaires #1: Blue Chip Billionaire is a 40,000 word long novelette with a fast-moving plot, a fantasy alpha male, high steam level and a HEA that everyone will love.

It's always been an ambition of mine. I've read romance since I was a teenager before moving onto steamier books, but lockdown gave me the time I needed to actually write. So here it is!