You are here: Products Black Bible: Book of Lilith by Tina Bell 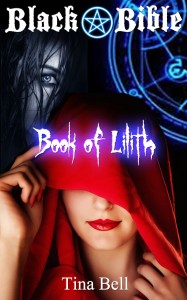 Tina Bell is a new author with great hopes and dreams. She longs to take fans on a journey of tun and excitement as she turns writing into a full-time career, and then into something even more.

Be the first to review “Black Bible: Book of Lilith by Tina Bell” Cancel reply