You are here: Products Bitten: A Practical Guide to Dating a Vampire by Mary Kipps 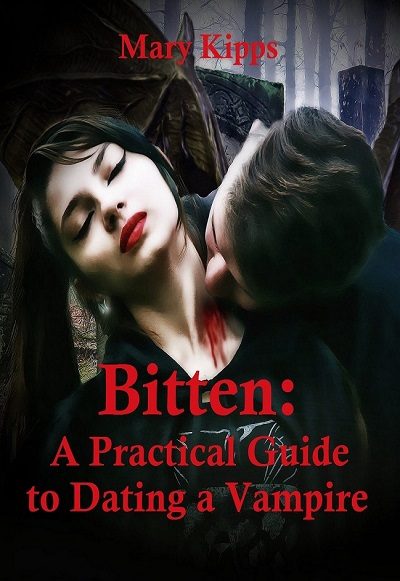 Bitten: A Practical Guide to Dating a Vampire by Mary Kipps

How do you survive a fatal attraction when the date of your dreams is a bloodsucker? From where to meet one to living past a breakup, this guide offers helpful tips for navigating a relationship with one of the true undead: weeding out the wannabes, first date dos and don’ts, post-bite etiquette, savvy gifts, meeting his friends, introducing him to your family, how to tell if your vampire may be cheating on you, and more.

Be the first to review “Bitten: A Practical Guide to Dating a Vampire by Mary Kipps” Cancel reply