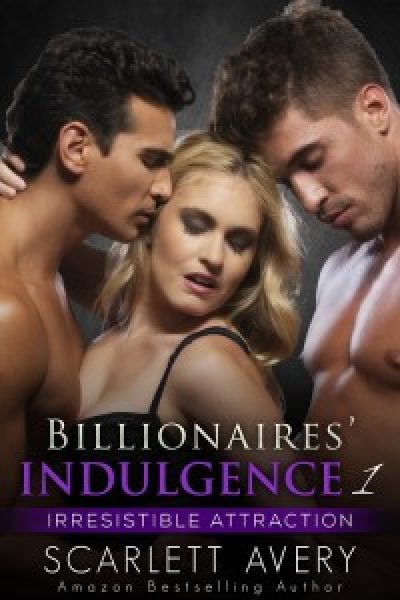 Imagine losing your boyfriend, your home or your job within the same week. That’s exactly what happened to twenty-three year old Allison Randal.

Just when she had lost all hope, the most unexpected job lands in her lap. Ready for you a fresh start, she packs her bags and moves across the country hoping to put her turbulent past behind her. Little does she know that her new opportunity could also be the adventure of a lifetime.

I’m a Canadian Amazon Bestselling romance author with a penchant for discovering the world. I’m addicted to the feeling of falling in love—I’ll even get emotional when I write certain scenes. What can I say? I’m a sucker for a happy ending!