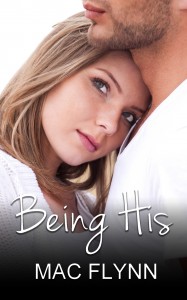 Mitsy Collins is on her way to a gloriously happy life with her fiancee, but they have a few speed bumps to pass over in the form of his family. Her brave white knight cowers in fear of his stoic and stuffy parents, while one of his sisters is certifiable and the other is a Disney villain in disguise out to thwart their happy union.

How will Mitsy survive the dirty looks, snide remarks, and tofu? Will she and Mr. Perkins be driven from the house, or will Mr. Perkins drive the family dog up the walls?