You are here: Products Behind the Facade by Rebecca Heap 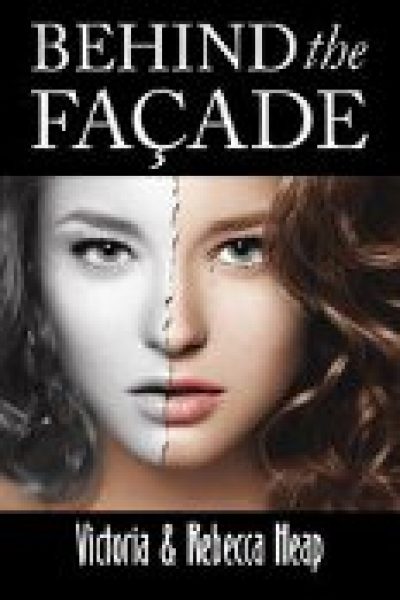 Behind the Facade by Rebecca Heap

Katherine Pearson is happy with her life. She has a successful, doting father, a rewarding job and is soon to be married to a man who adores her. When she is kidnapped by an Irish terrorist, her world is destroyed. Years later, she still suffers from disturbing flashbacks and an inability to form new relationships. When she meets the enigmatic American, Michael Hunter, she believes she may have finally found love again. However, can you ever really know what is beneath the surface? Her new found peace of mind is shattered as the reasons for her kidnap are revealed and dangerous secrets come to light, linking her father to murder and sexual exploitation.

“Behind the Facade by Victoria and Rebecca Heap tells a gripping story of kidnap, romance, and betrayal. What seemed to be an almost perfect life for main character Katherine, was turned upside down throughout this exciting suspense thriller. A fantastic debut novel. If you love a fast paced read that is both unpredictable and engrossing this book is for you. It is full of action and moderate violence that compliment the pace and emotion of Katherine’s story. A great read for those who have a few spare hours, it’s far too gripping to just put down!”

We are twin sisters and we live in Bolton, a multi-faceted and friendly town in Lancashire, UK. Our maiden name is Heap so this is what we have used as our pen name. We can’t say if we are identical or fraternal twins as no-one, least of all our parents, seems able to agree on this! It doesn’t matter to us. What matters is our mutual love of reading and literature and our symbiotic relationship, which has facilitated the inception and creation of our first novel. We are now writing our next novel, a fantasy trilogy, and have already received interest from a literary agent.

Rebecca says “I have always loved to write. My favourite time at school was when we were asked to write a story. The irony is, I failed to get the expected “A” in my English Lit A-Level as I ran out of time because I was too busy writing long, wordy answers! My deepest most fervent wish has always been to publish a book, not for the money but just to be able to give that escapism and enjoyment to people and to leave a legacy for my children.