You are here: Products Beethoven’s Immortal by Jeff Fuell 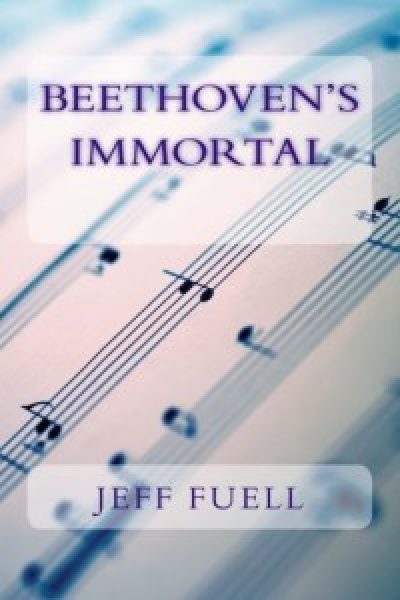 When the virtuoso Ludwig Van Beethoven died three letters were found where he was pouring his heart out to a woman with no name. She was only referred to as the “Immortal Beloved.” For decades, people have wondered who the elusive woman that the inspiration for Ludwig Van Beethoven’s inspirational and moving music is. Now, a young woman named Stephanie Stover and her best friend are about to go on an incredible adventure back in time as Stephanie finds her place in history as the inspiration for the greatest composer to ever live.

I have always been intrigued about the mystery of the “Immortal Beloved,” and saw this as a great opportunity to turn this into a romantic time travel story revolving around music and the magic of love.