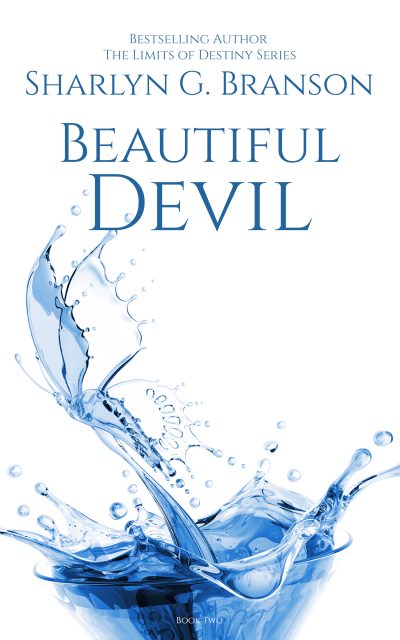 The past couldn’t be changed. It left its ugly wounds, which needed a long time, maybe almost a lifetime, to heal. And even when they did heal, the scars left behind would always remind us what happened.

For so many years, I’d lived under the shadow of death, without love, without letting anyone get close to me. My soul yearned for true love.

Emily Delon was innocent, far too pure for my demonic soul, but I managed to make her mine anyway.

But could our love defeat the dark shadows hiding in the future?

Sharlyn G. Branson is a Bestselling author of contemporary and new adult romance—BEAUTIFUL DEVIL DUET, BETWEEN CLOUDS AND STARS and THE LIMITS OF DESTINY SERIES (ranked #1 on Amazon USA, UK, Australia and Canada). She is known for her sexy romance style that's full of mystery and emotions.

Sharlyn is happily married and mother of a lovely boy. She is addicted to coffee and love to travel around the world with her family.

Sharlyn G. Branson is currently working on her next novel…