You are here: Products Beast: A M/M Bad Boy Romance by Roma Dark 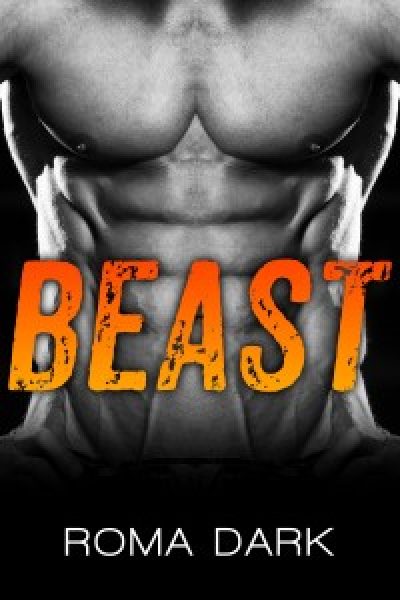 Beau had it all. Connections, money, power, anything he could want in life. Except for a bond between him and his father. A state governor, his father has been distant for as long as Beau can remember. Desperate to forge a connection, Beau comes up with a wild plan.

Jason is Beau’s best friend. They met at a summer camp in high school and have been close ever since. Despite their closeness, Jason took a different path in life, on the wrong side of the law, though he was never caught. Now, however, he finds that with Beau’s harebrained plan he may have actually stolen the one thing that will get him caught.

When Beau’s plan goes awry in a hurry, neither of them expect the consequences that will follow. Placed on the stand, Beau must decide if he wants his trust fund, or Jason. With the pressure on, can Beau admit to himself that Jason is more than just a friend?

Roma Dark was born in a small town and raised around sunshine, love, and everlasting happiness. However, the creeping darkness within her couldn’t be extinguished and flourished into lifelong fetishes and a newfound career writing dark romance. Inside her pages is a place where even the most flawed and broken people can find their match. Roma invites those that look at the moon a little longer than their friends do, that feel the gentle pull of an ocean tide a little stronger than others do, and those that sometimes feel that misery is just another form of happiness to step inside her world and read.

Be the first to review “Beast: A M/M Bad Boy Romance by Roma Dark” Cancel reply