You are here: Products Bear Run by Belinda Meyers 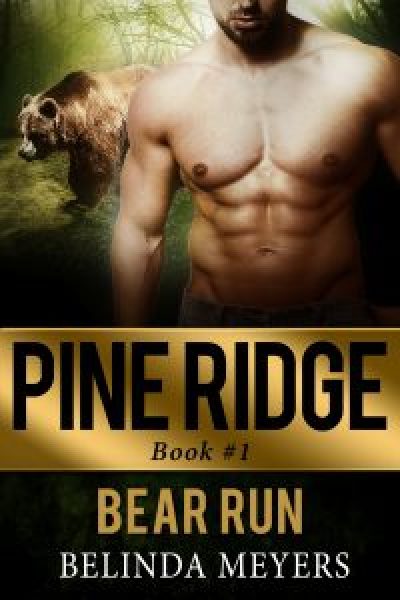 Are you ready for a shifter good time?

Bear Run is now available and only $0.99 for a limited time! FREE with Kindle Unlimited.

Belinda Meyers lives with her husband and cubs in the Hill Country of Central Texas.

I love paranormal romance and wanted to put my own stamp on it.