You are here: Products Bear Boss’s Mate by Rayne Reilly 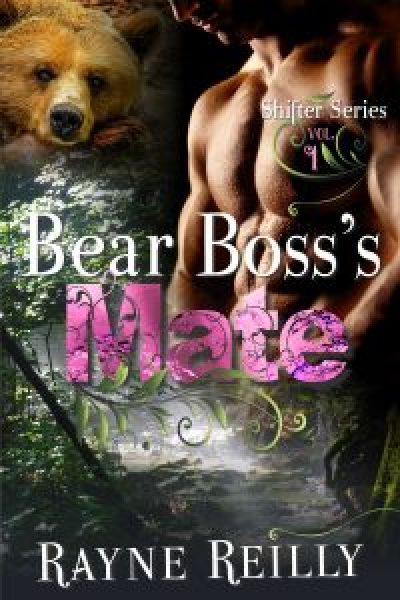 Despite being successful, handsome and rich, bear shifter Austin Morgan knows something is missing. When his business partner Bern hires a curvy and attractive accountant, he realizes what he’s been longing for: his perfect mate.

Rayne Reilly is from Eastern Canada originally. After living in England for seven years she and her British husband moved to B.C. Canada. She works full-time as an author, writing paranormal romance.

I have been writing since I was a teen but never thought about publishing until the last few years. Since I enjoy reading paranormal romance books myself, it seemed natural that I would be drawn to write about what I love to read.