You are here: Products Around The Park by May Slater 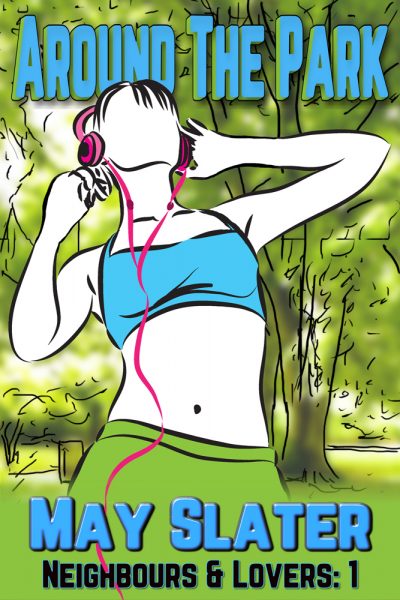 Around The Park by May Slater

Simon has two lovers. But is that enough?

Anne runs to him on Tuesdays. John tosses a coin on Thursdays to decide what they’ll do. They’re both sexy and inventive, and Simon’s enjoying the no-strings fun.

But when he sees his two lovers together, everything changes. He has to make a choice that will change their relationships, and his life, completely. Is it over, or is it the beginning of something bigger?

Neighbours & Lovers is a series of stories in a common setting, with friends and acquaintances popping up in each other’s tales. With an emphasis on multiple partner relationships, the stories contain explicit scenes, and are for over 18s only.

May Slater writes sexy romance and adventure, often with a bisexual twist.

I wanted to study a possible complication of having more than one relationship going on at once. What could happen if you weren't the one with the biggest secret? What if your lovers knew about each other? Or were more intimately involved than you could possibly suspect?