You are here: Products An Officer’s Lady by Marie Alexander 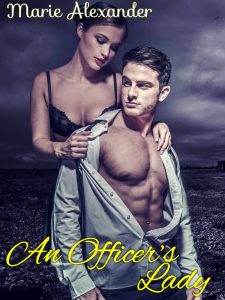 An Officer’s Lady by Marie Alexander

I have never actually been able to use my history degree. I have read widely in classical literature, and now I am able to meld my passion for history and for the classics into writing historical romance.