You are here: Products Alyce Leaves Wonderland by Nataisha Hill 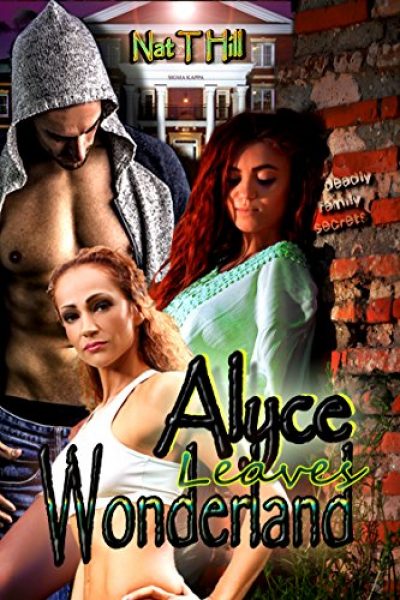 Alyce is “dying” to move out of her parent's home

Unfortunately, she was never taught to be careful what she wished for…

Everyday life is predictable for the intellectual, redheaded and green eyed beauty, Alyce Wilson. As a sheltered only child, her mother enforced Alyce's focus on academics, which landed her a full scholarship at a University in Washington D.C where her best friend is attending. She couldn't wait for the change in her humdrum routine.

Unfortunately, Alyce quickly realizes that her independency isn't the wonderland she envisioned. Alyce's fantasies of freedom and an exotic adulthood turns into a nightmare of deadly deceptions and hidden family secrets.

Don't Miss Out on This Intriguing Thriller!

I was inspired to write this book because I love creating and bringing a fictional story to life that could very well be realistic.