You are here: Products Alone In My Memories by Dallacey E Green 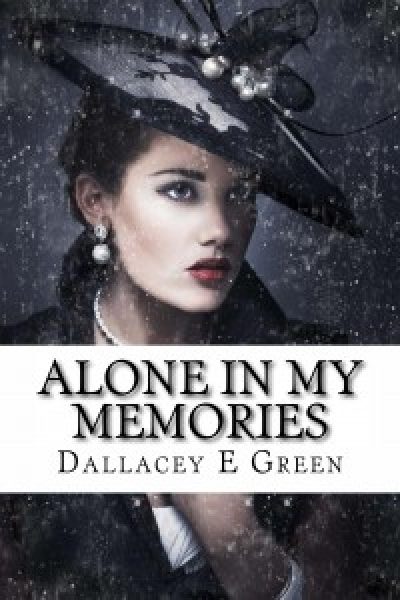 Alone In My Memories by Dallacey E Green

When Katherine wakes up out of a coma, she is unable to recall the last Seven years of her life. She finds herself married, not to Caleb her college boyfriend of two years, but to the man that she dislikes the most, Myles Manley. It would have been easy to distance herself from Myles, to walk away from their marriage, but Katherine is told that they have two children and a baby on the way. She is puzzled and struggles to find the answers that would shed some light to her actions, and is tormented with the thought of how she could have gone against her heart and married Myles…

I had a friend in college who was engaged to a guy that lost his memory. He had to get to know her all over again and he fell in love with her again also. I thought to myself what would it be like if you were already married to the person and lost your memory of the marriage? What if you remembered loving someone else, but were tied down by the responsibility of your children and spouse? What if the only thing you remembered about your spouse was how much you didn’t like him? Then I thought to myself, wouldn’t it be interesting for my readers to learn how Myles and Katherine fell in love, or if they had ever been in love as Katherine discovered it? And as I continued to research my story developed into Alone In My Memories.