You are here: Products After School Seduction: Schoolgirl Seduction #2 by Kaylee Mason 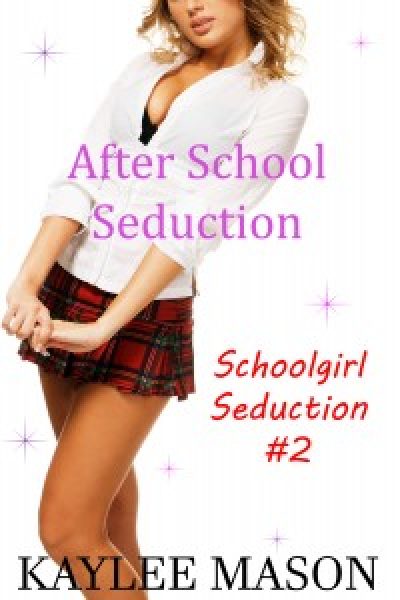 When Mr. Russell offers Madison a ride home, she realizes this is her chance to tease and seduce the older man. The combination of Madison’s short skirt and a dripping ice cream cone soon have have the older man desperate for the younger woman.

When they get to her house, Madison has a surprise for him. Was her teasing and naughty behavior on the ride home enough to make him hot for her?

Be the first to review “After School Seduction: Schoolgirl Seduction #2 by Kaylee Mason” Cancel reply