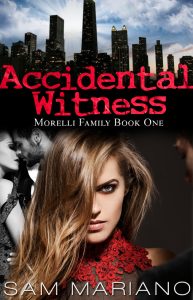 If she isn’t reading one of the thousands of books on her to-read list, writing her next book, or playing with her adorable preschooler, she’s probably at the movie theater watching the new Beauty and the Beast for the 8,001st time. She regrets nothing!

I’ve had these characters floating around my head for about a decade now, it just seemed like time to unleash them on the world!