You are here: Products A Love That Never Tires by Allyson Jeleyne 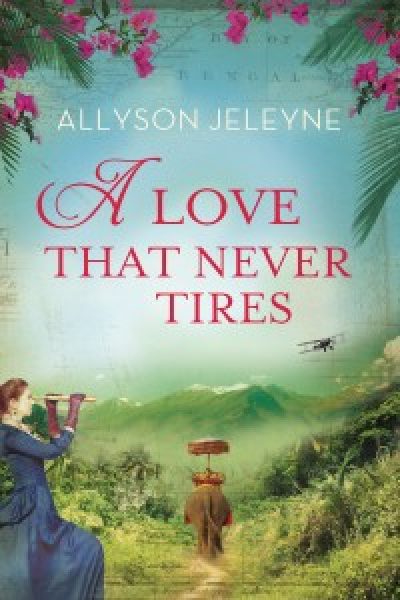 A Love That Never Tires by Allyson Jeleyne

When the free-spirited daughter of an archaeologist meets an overcautious marquess, she discovers love is the greatest adventure of all.

She makes her home in the South Carolina lowcountry with her beloved dog, Dollie Madison.