You are here: Products A Lady’s Submission by Frank Carlyle 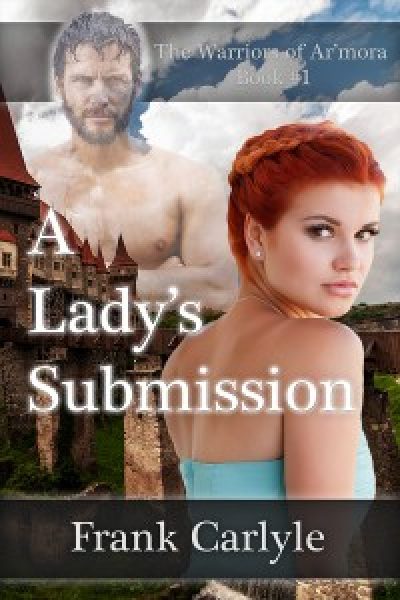 A Lady’s Submission by Frank Carlyle

Last of a clan that once ruled over a vast trade network and determined the fate of empires, Mahlon Arn, has the task of reclaiming a place once lost and now hidden within the jungled corridors of a tributary river that feeds into the mighty Amazon River. It’s a past that almost no one remembers except for the few who dare to return and once more reclaim all that once was and begin to build what is to become.

Journey deep into the jungle and follow the story of a warrior who reclaims a kingdom, only to ache for the completion of a prophecy spoken over him by a dying father. A prophecy that comes in the form of a red haired fantasy lady, who is born up the river by chance and circumstance or perhaps by Divine will, and that must be claimed and utterly brought into submission by the man, who has been tasked to not only reclaim a past but to build a future based on righteousness.