You are here: Products A Fresh Restart by Chelsea Falin 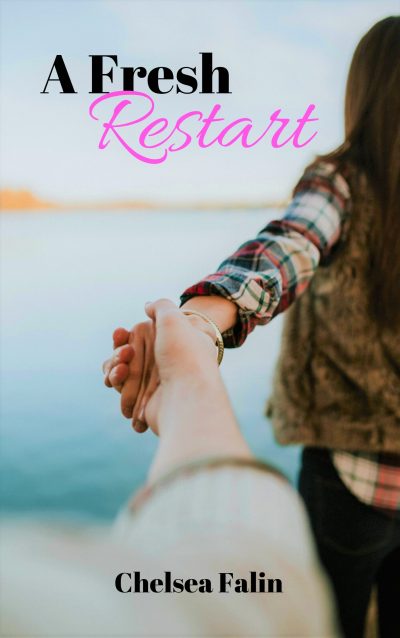 A Fresh Restart by Chelsea Falin

Josette Miller and Walker Anderson grew up together in small-town, Dade City, Florida. Inseparable during their youth, Josette dreamed of growing up and moving away. When she left ten years ago, Josette didn’t know how Walker really felt about her.

But Dade City just wasn’t the same without Josette, and Walker left shortly after, regretting he’d never told her how he felt.

In a twist of fate, Josette and Walker find themselves moving home within months of each other. They aren’t kids anymore, and the attraction this time around is mutual. Maybe a “Fresh Restart” is just what they needed to get their happily ever after.

Chelsea Falin is the independent author of 26 titles in the young adult, romance, and nonfiction genres. She studied towards her bachelors in English with a minor in media analysis at Arizona State University. Chelsea works as a freelance content marketing specialist during the day, and writes obsessively at any given chance. A single mother of two, Chelsea's hobbies include reading, writing, hiking, cooking, and photography.

I've been on a romance writing kick lately, so I knew that I wanted to write something short and sweet in the romance genre. (My hot and steamy romance is in the editing process!) This was my second foray into the romance genre, with my first (I Found My Heart in West Virginia) being published years ago. I was also feeling homesick at the time, so I decided to write the romance based in my hometown. The characters sprang to life as people I could visualize having grown up with there.