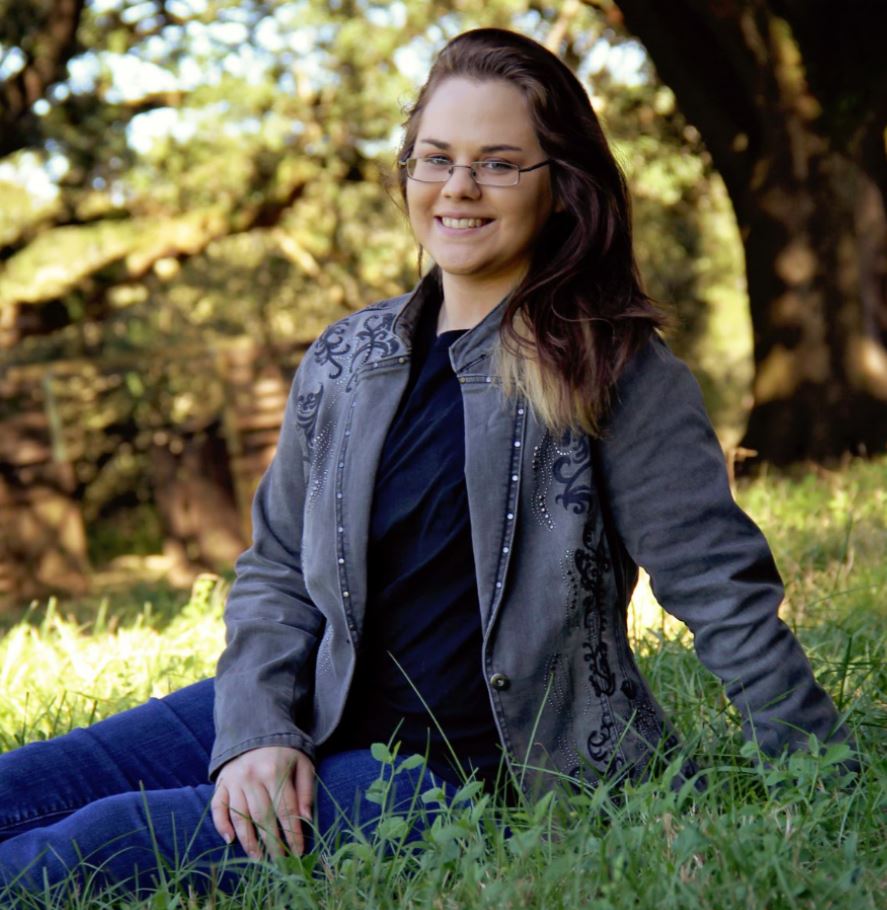 About the author:
An author of paranormal and urban fantasy fiction, Sheritta Bitikofer lives for the deep, engaging stories that enthrall readers from cover to cover. Readers can expect to be immersed in a complex, ever-evolving, and intricate world of supernatural creatures like werewolves, witches, and vampires. As a wife and fur-mama of eclectic tastes, she can be found roaming Civil War battlefields, perusing the romance section of the bookstore, or relaxing with a plate of chili cheese fries.

What inspires you to write romantic fiction?
A lot of my romances tend toward the sweet side, and I do that because I want readers to understand that romance and love is about true intimacy. It's not always about sex or physical attraction – though that plays a role as well. I am a believer in the concept of soul mates or twin flames. I believe that two people can come together and create magic. I've always been a romantic, so writing about those kinds of connections was natural.

Tell us about how you write.
I have a room dedicated in my house specifically for writing. I prefer to write in silence, but sometimes I need a little mood music so I'll put on some soft instrumental soundtracks.

Do you listen to or talk to to your characters?
I let them talk to me. My characters have been with me since the beginning since I tend to write interwoven series, so I know them as well as myself. So when I'm channeling them through the scene, I know the dialogue is going to be on-point and unique.

How did you decide how to publish your books?
It happened on a whim, really. I had several books already written and a friend told us about Kindle Direct publishing. For years, I though self-publishing was something to avoid or it wasn't profitable. But I decided to take the plunge with one of my books and put it out there with a basic cover and somewhat poor editing. I wouldn't recommend jumping into the deep end like that, but I learned and have come a long way from where I was. But if I didn't do it, I knew I might have never been ready. I was a writer and the next step was to be a published author. Simple as that.

What do you think about the future of book publishing?
I think Indie and self-publishing is going to get bigger and bigger. I don't know if they will ever surpass traditional publishing, but I look forward to seeing more indie bookstores.