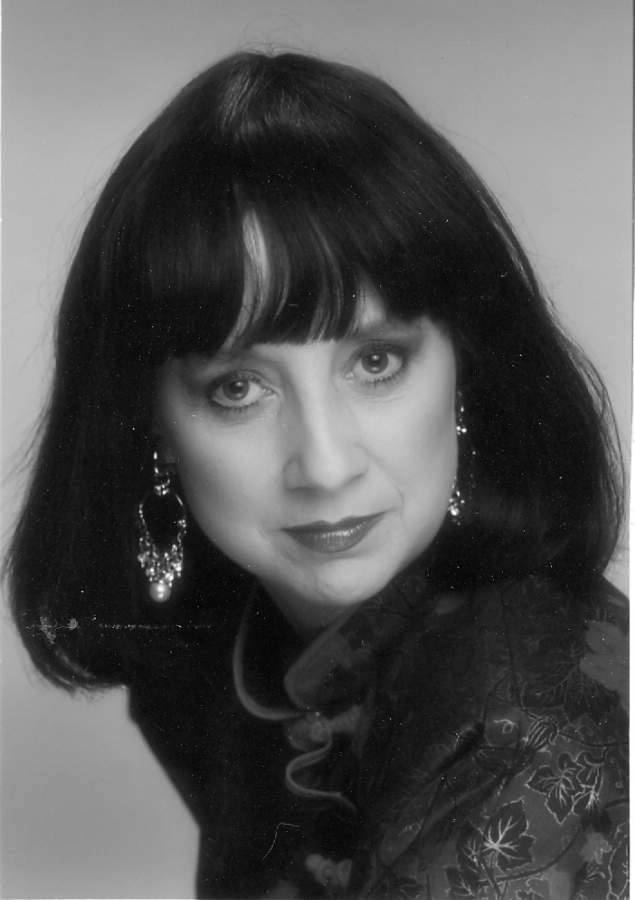 About the author:
I worked for over twenty years in marketing, developing ad campaigns, catalogs, product launches, and promotional literature. I had spent my career writing creatively about products but had never tried to write books or even short stories. It was encouragement from a friend, who wrote fan fiction that got me interested in trying to write. I currently live in Virginia, but my job had provided the opportunity for extensive travel, both foreign and domestic, to create the backdrop for my characters to play out their story. I feel like the experience of having spent time in the locales I use in the books give a degree of authenticity. I also have a passion for ancestry research and was inspired by how I saw certain traits passed down from one generation to another. I drew on that experience as well when I was writing.

What inspires you to write romantic fiction?
I have been an avid reader since I was a child, and by avid, I mean two to three books a week, even while working full time. I worked in marketing and was writing ad copy for products, creating catalogs, and developing sales promotions. I enjoyed the creative process of writing, but had never tried, or even thought about writing a book until a friend encouraged me to try. The initial efforts were painful and ended up in the trash, but slowly this character emerged that I was drawn to, and then all the supporting cast showed up, and I couldn’t stop.

Tell us about how you write.
My outline is handwritten, is developed as I write, and is literally the 50,000-foot view of the story. I don’t plan any details. In the case of The Medici Warrior Series, I knew how I wanted the story to end, so the outline was driven by how to get my characters to that ending. Also, that close friend who recommended I write in the first place remained a sounding board during the entire process. When I was stuck on where to take the characters next I would call her on the phone, and I would narrate possible paths. I would pace the floor and talk, basically thinking out loud, just letting my thoughts flow without censoring, and she would write what I was saying. These calls could last hours. She would provide feedback and suggestions, as well as type up everything I had spouted out over the duration of the phone call, and then email that to me. Those sessions were then incorporated into outline.

Do you listen to or talk to to your characters?
For me, I can say I let the characters lead. When it was time to write a specific scene, I let the character occupy my space in front of the computer, and write their own story. As a result, the books are written from multiple points of view, which became a challenge when I had to edit, and I had to make sure the reader understood who was leading the story, and when the POV changed. I think it takes the reader a while to get into the flow of the story until they catch on that I do change points of view. I wrestled with this approach, but in the end, it was the path my characters demanded. Is it Shade’s story? Or is it Kate’s story? Should it be told through a third party, like Luca? Every character demanded equal billing, and no one wanted to step back, so I let them run rampant. Vampires….such egos.

What advice would you give other romance writers?
Break the mold. Don’t follow the formula of boy meets girl, instant attraction but then they are separated and spend the rest of the book trying to get back together, followed by a hot reunion and happily ever after. For me, that is the beginning of a book, not the end. I want to know what happily ever after looks like. Get them together, keep them together, and show me how they handle everything life throws at them.

How did you decide how to publish your books?
I researched the publishing process online. I bought books on the publishing process. And I will admit I felt totally overwhelmed by the prospect. If you want the big five publishers, you need an agent, and getting an agent seemed as daunting as getting a publisher. I had hired an editor (one of the suggestions in the “how to get published” books) who had some experience in working with some small publishers. She was taken with my work and made a personal recommendation to a publisher she had worked with in the past. I submitted to several small publishers, including the one she had recommended. I had spoken with the owner over the phone and felt like I would have their support, so when they accepted my work, I signed with them.

What do you think about the future of book publishing?
While ebooks and self-publishing have opened a lot of doors for writers who would otherwise never see their books in print, it also means you have to be ready to market your own work. You can’t publish a book, put it on Amazon, and think it will sell. I personally do not like this aspect of trying to get my name out there and finding my audience. Like finding a publisher, it is daunting and takes you away from writing. It will also require an investment of cash, so unless you already have a platform, or your name is known, prepare to spend some money on marketing.

Which romance sub-genere(s) fit your stories best?
Historical and Paranormal