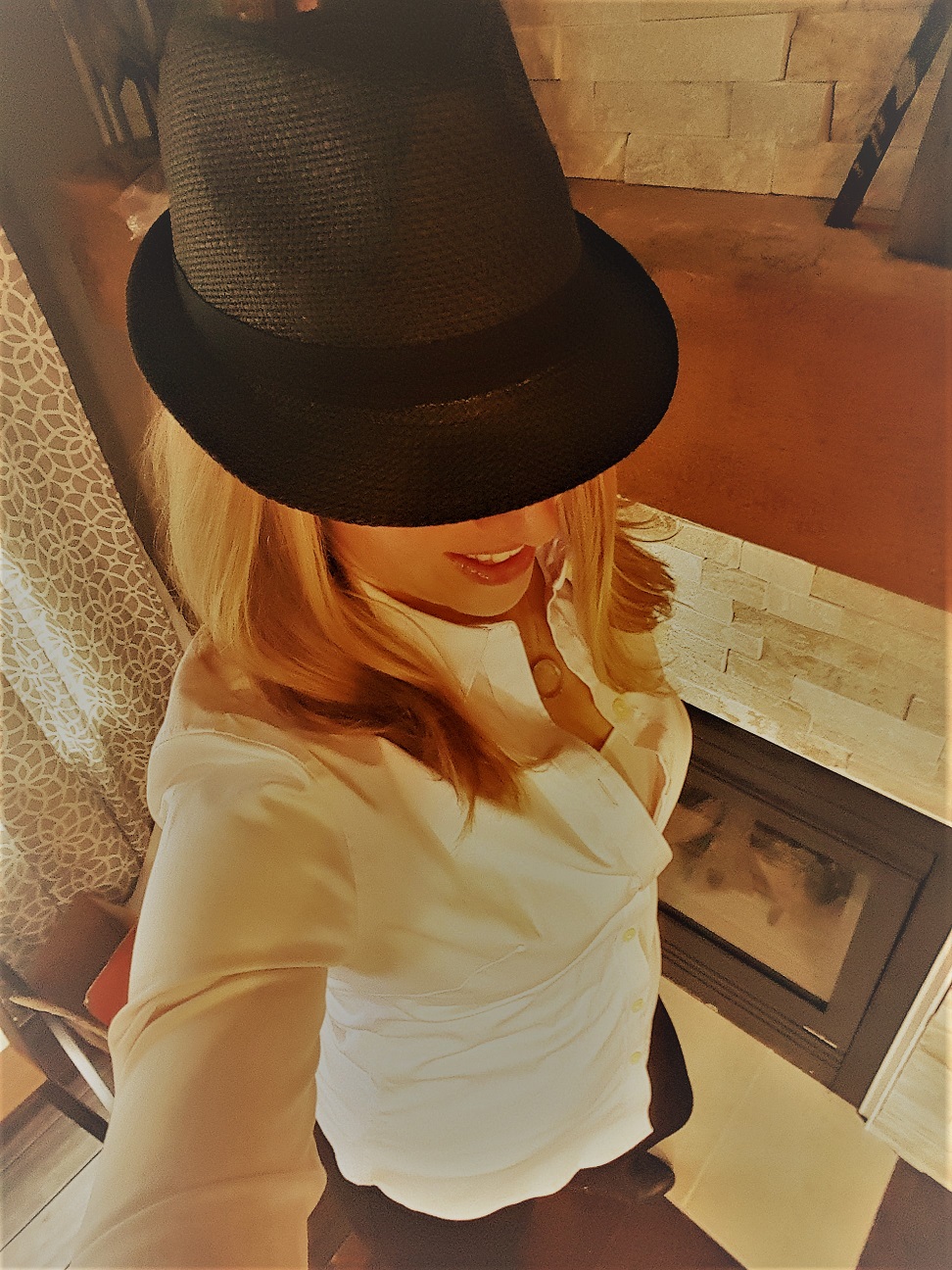 About the author:
Cass Alexander is the pen name of a Southern born and bred public school teacher. Her brother, who insists she address him as, The Prince of Darkness, gave her the nom de plume after warning Cass that her books' content may scar her sons for life.

Cass’s mission in life is to spread the love and the laughter, goodness knows it’s needed. It’s why she wrote The Persimmon Series and The Shadow, Inc. Novellas.

That is all. For now.

What inspires you to write romantic fiction?
As I edged into my thirties, I became more and more interested in reading romance and erotica. I have read a multitude of stories that punched me right in the … heart. Maybe in the libido, too, but let's keep this PG-13. Oddly enough, it was my mother who told me to go for it. My first novel was loosely based on my time at a small liberal arts college where I made the best friends a girl could have, and where I fell hopelessly and madly in lust. Followed shortly after by love. It's 100% fiction, but the nostalgia was there.

Tell us about how you write.
I always think of things when I'm falling asleep. Then I forget them the next day. Then, days later, I remember and I sit down to create an outline. As soon as I have the time, I sit and type. I can write quickly. I'm impatient and I like checking things off a list, so watching the chapters fly by is fulfilling. I don't spend a ton of time with background. I let details live in my head and write down the gist of what I want. I never know the ending until the characters tell me where to go.

Do you listen to or talk to to your characters?
Since I'm a pretty crazy gal, I feel like I am a part of each of my characters. I can easily live inside their skin. So, no, I don't talk to them. When I write, I am them.

What advice would you give other romance writers?
Write, write, and write some more! The only way it gets better is to keep at it. Also, don't expect to suddenly make a living off writing. I have no grandiose ideas of being on a best seller's list. But I do have goals and self-discipline enough to want to give something to readers they'll find enjoyable. Every person who reaches out to me and says they liked what they read makes me feel good inside. If you get a little of that, I promise you'll feel great.

How did you decide how to publish your books?
Lots of research went into my decision. In the end, I was terrified of putting it out there. And even more terrified of handing it to a publisher. I was curious about the self-publishing route, so that's the path I took. I have submitted two books to a publisher. One was rejected (feels terrible) and I haven't heard about the other. I'm open to exploring all the options out there.

What do you think about the future of book publishing?
I think the market of self-published authors flooded quickly. I've read some truly horrible novels. But, I would say, majority were quality. I don't have a sense if things are tapering off or if authors who aren't making very much money are willing to stay in the game.

I also think paperbacks are out for now. Financially, I can afford a lot more ebooks than print books. So I read on a Kindle. I love holding a book, but I'd rather get more for less. I think that's where things are right now–digital only.