You are here: Author Carmen Amato Shares Their Story

Carmen Amato was born in New York and educated there as well as Virginia and Paris, France. Her family tree includes a mayor, a Mensa genius, and the first homicide in the state of Connecticut with an automatic weapon. The perpetrator, her great-grandfather, eluded a state-wide manhunt after killing two people–one of whom was his wife–and was never brought to justice. 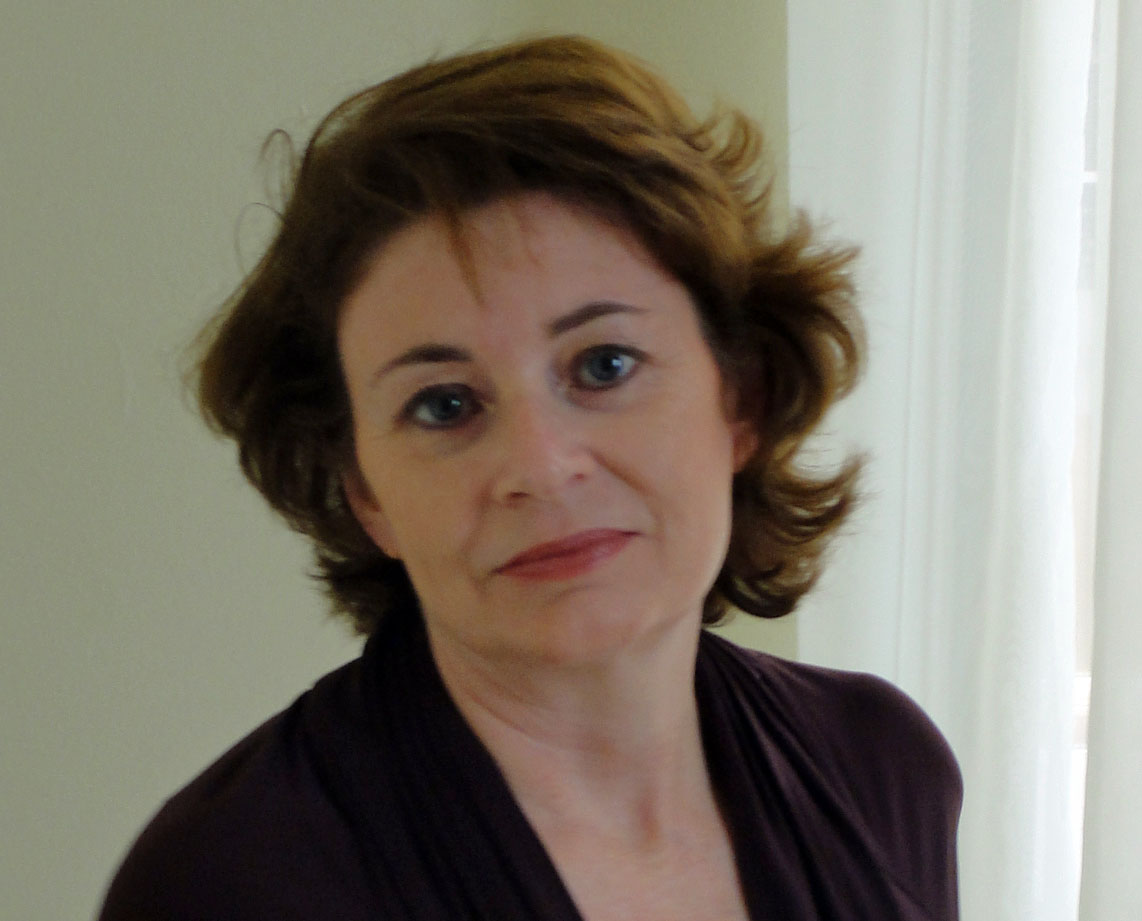 About the Author
Carmen Amato was born in New York and educated there as well as Virginia and Paris, France. Her family tree includes a mayor, a Mensa genius, and the first homicide in the state of Connecticut with an automatic weapon. The perpetrator, her great-grandfather, eluded a state-wide manhunt after killing two people–one of whom was his wife–and was never brought to justice.

What inspires you to write romance books?
My favorite books always have been the ones that are built around compelling relationships. I love using relationships as a way to let characters grow and as something that gives them strength because I often pit my characters against tough odds.

That was the starting point for my romantic suspense novel THE HIDDEN LIGHT OF MEXICO CITY, which was conceived as a Cinderella story set against the backdrop of Mexico’s drug war and government corruption. There are aspects of a political thriller in it, as the hero takes on both a corrupt government minister and a drug cartel leader, but the key to the novel is his relationship with a woman who gives him the strength to do what he needs to do.

Relationships with heat are also a prime component of my mystery series set in Acapulco; in those books it is police detective Emilia Cruz’s relationship with American hotel manager Kurt Rucker which gives her the strength to face the violence and cruelty of Mexico’s drug cartels.

Tell us about how you write:
I’m fairly organized and write to an outline that invariably changes as the novel grows. Thank goodness for sticky notes! I write outline elements on stickies, tape them together on a poster board and hang it over my desk. I do this 2-3 times during the course of writing a first draft as the story evolves. I always know the beginning and the end before I start; the middle is the hardest!

I draw alot of inspiration from the news and keep a clipping file for inspiration. All the research for each book goes into a file box so I can find it easily later. I call it my “book-in-a-box” system.

I also have a big binder where I keep all things related to continuity for my mystery series: character sketches (with pictures of the dreamcast!), name lists of characters from each book, maps, and scene-setting pictures for inspiration.

Do you listen (or talk to) to your characters?
I don’t talk to characters but often speak dialogue out loud as I write. It is important to me that each character have their own “voice” so that readers can easily see what makes them unique and identifiable.

What advice would you give other writers?
1. Don’t fall in love with your first draft. Fall in love with your characters, in the setting, and in the plot twists. Keep editing and rewriting until your manuscript is as good as it can be. Learn to be a ruthless editor of your own work.

2. Don’t change points of view within a single section. Just when a reader has identified with a certain character–whoops–suddenly they are inside another character’s head. This is my personal pet peeve. Read romance novels by Jennifer Crusie (BET ME) and Linda Lael Miller (THE MAN FROM STONE CREEK) for great examples of keeping points of view separate and how to use different points of view to advance the plot.

How did you decide how to publish your books?
I had three experiences that soured me on the traditional publication route. First, when seeking to publish The Hidden Light of Mexico City, I was told by a publishing insider that New York agents would never represent a book in which all the characters were Mexican. Second, an agent who was considering Cliff Diver said that although the book was good, he would not represent me because he didn’t know anybody who knew me. Third, I walked away from a contract in 2011 for The Hidden Light of Mexico City due to the publisher’s unprofessional approach to the book cover, price setting and related issues. At that point I no longer saw an advantage in going the traditional route—the creative control and income is just so much better as an independent author, without having to put up with anybody else’s agenda.

Self-publishing has allowed me to set my own pace, maintain creative control over every aspect of the writing and publishing process, and expand my skills set. I’m lucky enough to have a great virtual team to call on when I get stuck, including an intellectual property rights attorney, a PR specialist, and friends in the graphic design field. It has been a tremendously positive experience.

Books that contain graphics are still best in print, in my view. But those books are more expensive to produce and thus cost more than text only.

In order to survive, bookstores need to form more business partnerships and change how they use their space. Savvy stores will need to offer more of a sensory and/or community experience. Some possibilities include pairing books with art or clothes, bookstores inside local commercial entities such as libraries or museums, and more specialty capsule bookstores that also sell online. Bookstores could also offer indie and vintage alongside new like the successful Powell’s. Alot of bookstores in Europe are innovating along these lines.

But the current new book distribution system works against innovation, so I’m not making any predictions!

What genres do you write?
Romantic suspense, mystery

What formats are your books in?
Both eBook and Print